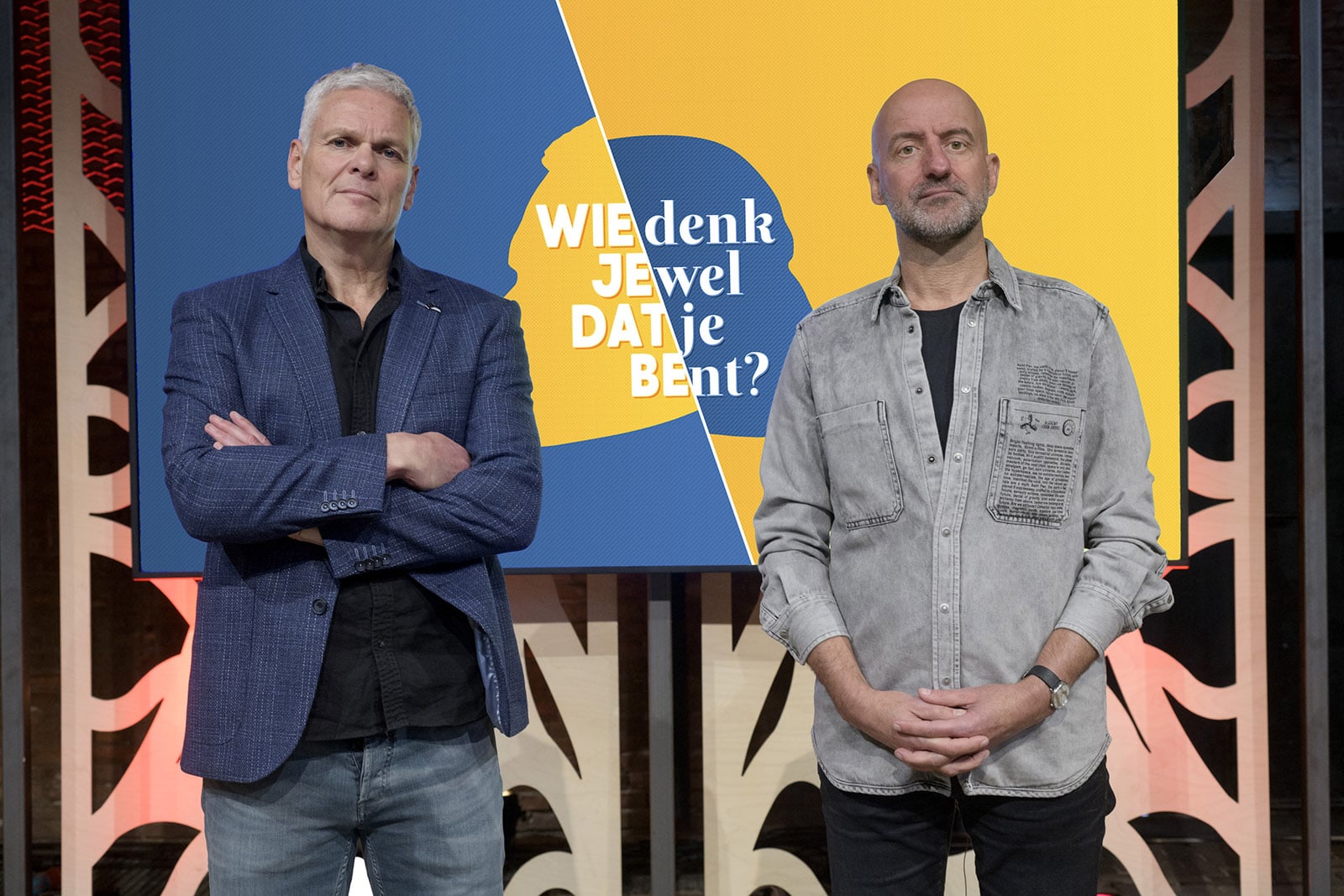 We are Rob & Joep 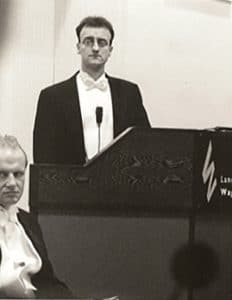 Rob Urgert is not only a comedian but also a PhD.

He has combined these disciplines in the book Crash Course Humor, and in the interactive and humorous talk entitled How do I get a brilliant idea in 30 minutes?, in which Rob gives his vision of creative thinking. 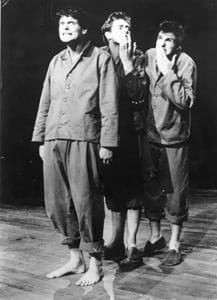 Joep during a performance with NUHR in 1992

Joep van Deudekom started as a gym teacher, then became a lawyer and then became a comedian at NUHR (with Peter Heerschop and Viggo Waas).

He was also a presenter at Discovery Channel and wrote several books. In addition to the events with Rob, he can also be hired as a day chairman