This scientific comic series was sold to Netflix (100 humans), among others

In 2016 and 2017, Rob Urgert en Joep van Deudekom locked up 100 people – representing the Dutch population – in a former army barrack. For a whole week, they carried out scientific experiments on them. Every episode one burning question was answered. How racist are we? Are old people still of value? Whats the best way to eat a typical Dutch pastry (Tom Poes)? In each series, over 40 experiments were conducted. The Institute is a format of Rob & Joep Productions and Blazhoffski/Warner and has been sold to Denmark (2018), Canada (2018 – 2020) and USA Netflix (2020 – titled: 100 Humans). 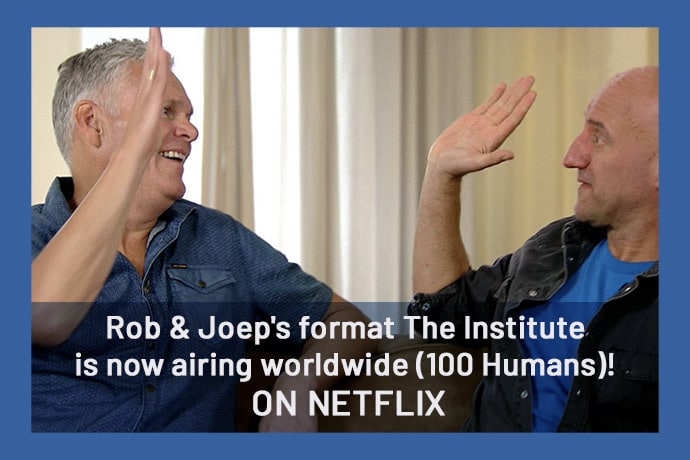 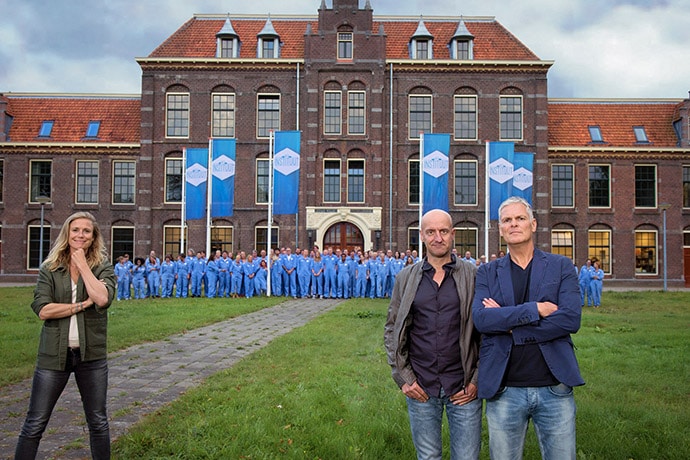 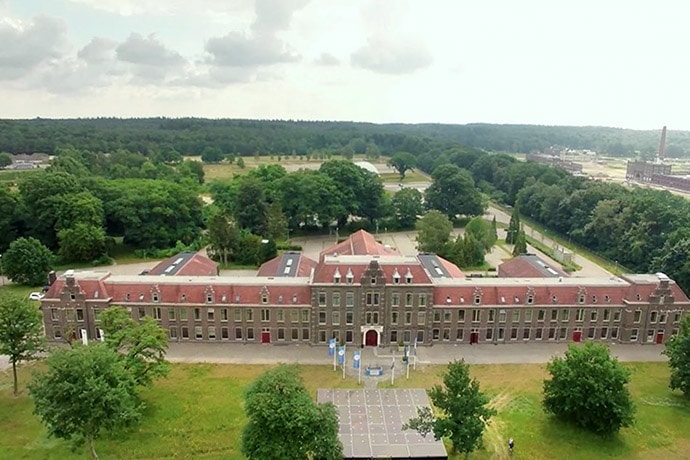 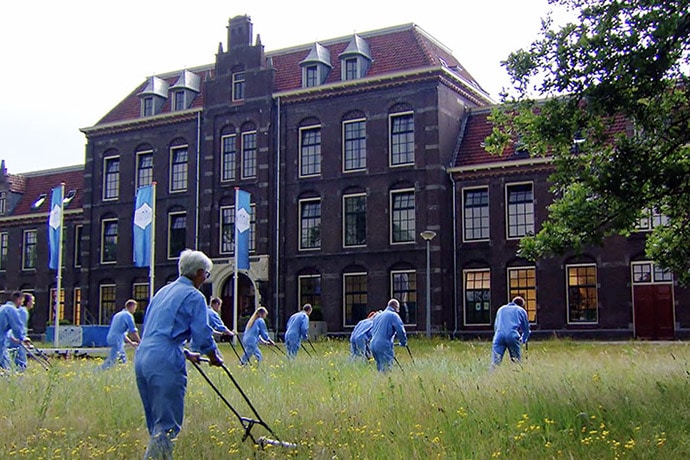 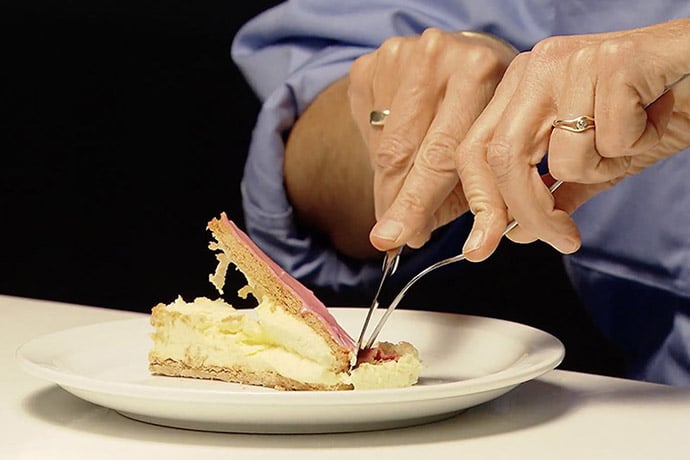 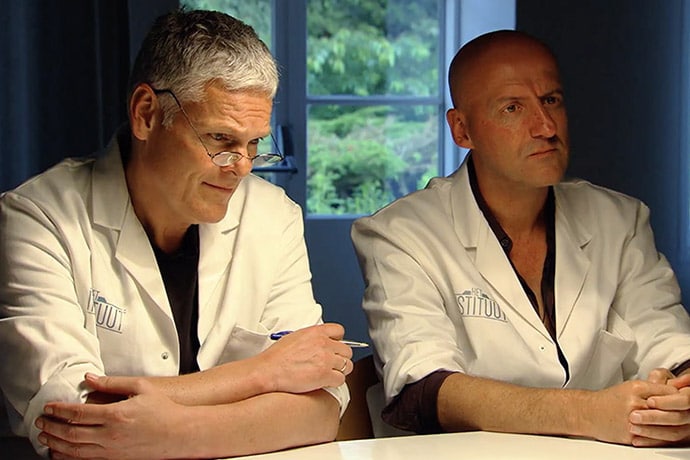 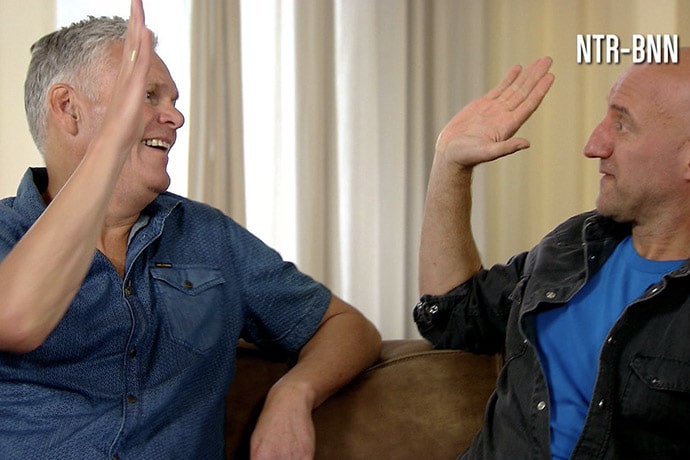